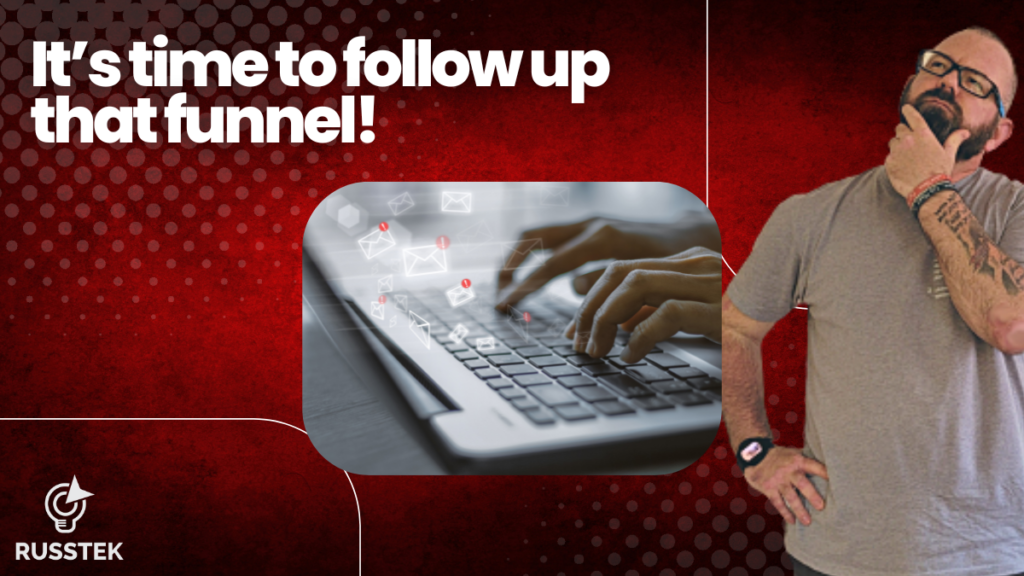 When I finally did get into Dotcom Secrets and finally started reading/listening to it, I was blown away at some of the concepts Russell talked about.

When you read the book or take any of his training, you see how simple things really are. Just like when it comes to social media, how often have I said it’s all about being social…that’s it. (Well mostly).

When it came to learning about funnels and then how to market that funnel to start generating the leads I wanted to, I kept thinking back to all the people that would pitch me on LinkedIn.

It seems to me that almost every “Lead Gen Expert” is all about social media and not a single one of my new connections are collecting emails or building a list. I talked about just that a little bit ago and how a new connection of mine had an “Aha Moment”.

Now before I get too far into this, social media is an amazing tool to get traffic and market to your audience. That said, it’s a small piece to the puzzle.

When talking to my new connection that was trying to offer me his lead gen services, we had a really good conversation. I had asked him how he converted the traffic and how he was able to distinguish between the traffic that wasn’t going to become buyers and the traffic that would turn into an audience that would buy all the time.

He was stumped by that. I don’t fault him at all as he was just starting out but I took that opportunity to open the lines of communication so I could provide him with value and help him out.

The first thing we talked about was exactly what I’ve been sharing here. How social media is just a rented space to reach your audience but from there you have to convert that audience into traffic you own.

To do that, you need to have some way to get an email from your audience, a funnel! Now once you have their email how is it that you can qualify them as a subscriber or a buyer?

That’s where follow up funnels come into play. Now, this isn’t a separate funnel or a website or another landing page. This is a series of emails that you send through automation. You can do this in a number of ways. You can use something like I do, Active Campaign or if you’re using ClickFunnels, not only is it a funnel building software, it has a built in email marketing software.Or you can use a number of different platforms out there.

Before we get into follow up funnels, let’s talk about the different types of series or emails you can send your audience to build a relationship with them.

The first series your new audience should see after they get your front end offer or lead magnet is the “Soap Opera” series.

This is where you tell your audience who you are and how you learned or earned what it is you’re eventually going to try and sell them. In this series, you will send 5 emails, 1 a day.

This is the first email your audience will see when they subscribe to your list or the second if you have a lead magnet you’re sending them. This is your first hook to get their attention while you set the stage for the following emails.

In the second email you’re going to tell your story and provide a little drama in it to keep the reader’s attention, from the name of the series, soap opera, you want these emails to read out like someone is “watching a soap opera” so they stay hooked and can’t wait for the next day’s email.

In the 3rd email you’re going to tie in what you talked about in the previous day’s email and when it comes to learning or earning what your upsell is and how you had that “lightbulb moment”.

In the 4th day’s email, you’re going to talk about the hidden benefits and how what you’re offering can solve your audience’s problem and then you will tease how you can help them.

This is the closer and where you will get your audience to take your call to action. This is also the email that will start to determine who your leads and qualified buyers are.

This series of emails is the first thing your audience will see and it’s a great way to build your relationship with them.

From here there are a few other sets of emails when it comes to a follow up funnel that we’ll get into next week, including the “Seinfeld Series” that is exactly what it sounds like…a lot of fun.

As far as the actual funnel goes, I want to make sure that you have no hiccups and you’re ready to go. That’s why I have an offer of my own for you.

Before we even talk about the funnel, I want to make sure that you have all the tools you need and that’s why I’m offering you 14 days of ClickFunnels absolutely free. That’s why, the world’s best and easiest funnel builder is free for 14 days.

Now I could stop there but I know how hard it was for me to learn how to use the software (as easy as it is) when I started so I want to take care of you. I’m going to build your first funnel absolutely free.

I’m going to build you a funnel that you can use to start generating quality leads in your business, absolutely free.

This is going to be a very limited time offer so if  you want your free funnel before it’s gone, just click the button below!

I want a free Funnel! 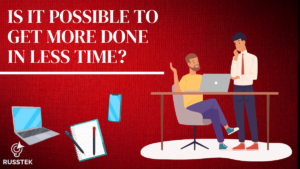 Is it possible to get more done in less time? 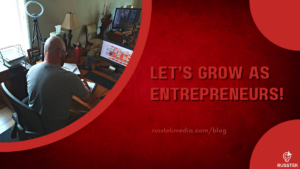 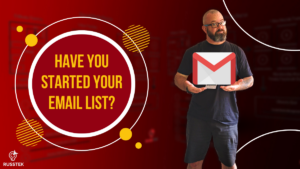 Download Now!
PrevPreviousWhat’s a funnel and how does it work?
NextAre you a fan of the show, Seinfeld?Next