You’re getting traffic, now what? 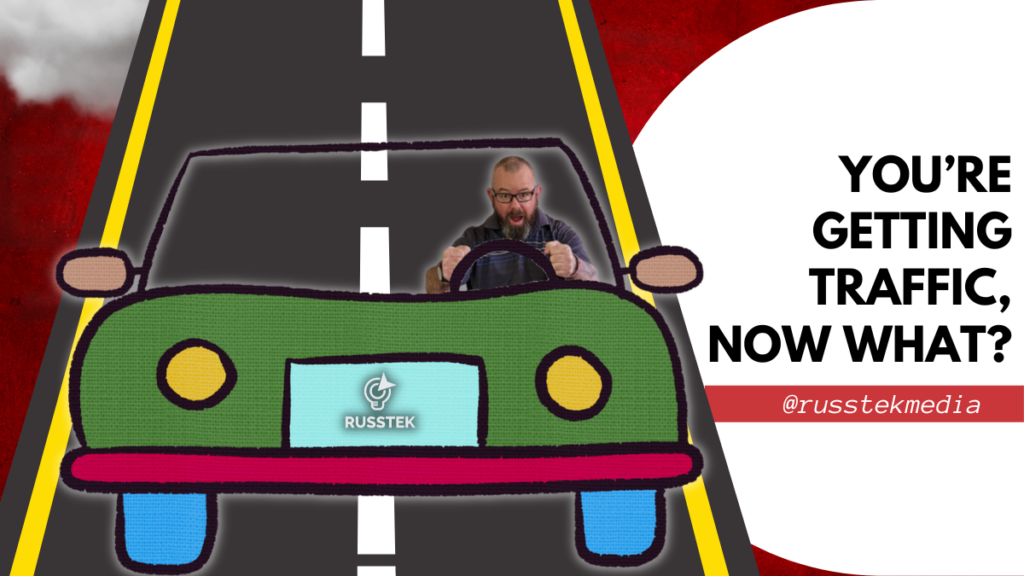 Let me start with this, how many new LinkedIn connections are you getting on a daily basis? In the last few months, I seem to be getting significantly more and the bulk of these new connections have been “Lead Gen Experts”.

Since I’ve been talking about traffic, this is the perfect time to bring this up. (With the exception of last week)

It seems to me that almost every Lead Gen Expert is all about social media and not a single one of my new connections are collecting emails or building a list. I talked about just that the other day and a new connection had an “Aha Moment”.

Now before I get too far into this, social media is an amazing tool to get traffic and market to your audience. That said, it’s a small piece to the puzzle.

He was stumped by that. I don’t fault him at all as he was just starting out but I took that opportunity to open the lines of communication so I could provide him with value and help him out.

The first thing we talked about was exactly what I’ve been sharing here. How social media is just a rented space to reach your audience but from there you have to convert that audience into traffic you own.

To do that, you need to have some way to get an email from your audience. Something I remind people of often is to take a look at your own inbox. How much of that is emails you actually look at and read, and how much of that is just spam you get when you signed up for something or went to a retail outlet to get a discount.

If you look at the CTA I had in last week’s blog, I had a very simple funnel where I offered two months of ToDoist premium for free. That was it, I had a squeeze page where I was able to get your email and from there I was able to send you the link to claim the offer.

In order to get traffic to the blog and podcast that had the CTA, I posted on social media. I put out a hook, offered some value and from there I had a CTA where I was able to collect an email and send even more value.

Some funnels are a lot more in depth and can offer upsells, down sells and One Time Offers but for what I was doing, it was something simple.

These are all things I talked about with my new connection and it really opened their eyes. I explained how social media is only rented and having a list is how you truly generate leads. The same goes for those creators on Tik Tok, they focus on one app and typically take you to a site they don’t own or a streaming site.

Yes they can make money that way but it’s not traffic they own.

Curious on what you can do to learn more about getting traffic and how to generate leads? Traffic Secrets is the book for you!

Just click below and that book is yours for free!

I want a free copy of Traffic Secrets! 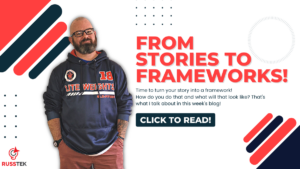 From Stories to Frameworks 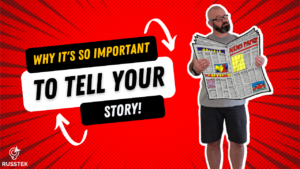 Why it’s so important to tell your story! 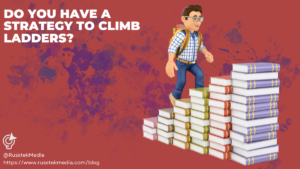 Do you have a strategy to climb ladders?